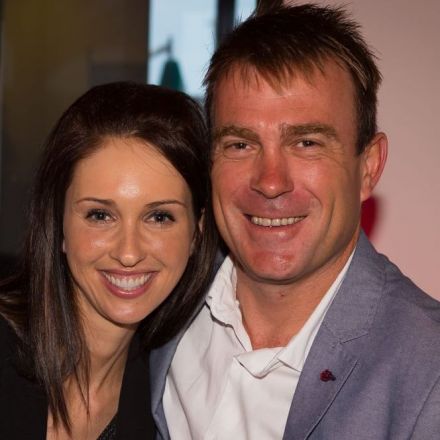 Dr Silvio Suardi obtained his Bachelor of Dentistry Degree at the University of Stellenbosch in 1998, receiving The Prosthodontic Association of S.A. Gold Medal in Prostodontics. He then practised in Oshakati for nearly seven years before moving to Swakopmund in February 2005. He has completed the post graduate PPD Clinical Dentistry course at Stellenbosch University during 2003. He also completed a two year certificate in Oral Implantology at the University of Pretoria in 2012, with special recognition from University of New York and the German Society of Oral Implantology.

In 2013 Silvio did his training in Facial Aesthetics. He completed a course in Botox and Dermal fillers as part of his interest in Facial and Dental Aesthetics.

Silvio also has a special interest in Dental Implantology and Aesthetic Crown and Bridge work and are using Sirona CEREC. He remains on the cutting edge of all the latest technological advancements in dentistry. Silvio also completed the Digital Smile Design Course.

Silvio has two children, Giovanni and Natalie. He enjoys Mountain Biking, and outdoor living and love's Braai's and good Red Wine with his family and friends. Silvio participated in various MTB events, including 3 Absa Cape Epic's and became a Amabubeshi member in 2018, 5 Wines2Whales MTB Races, the Sani2C 2015, and 5 Desert Dash Solo's, as well as 3 Two Man Teams with Marius Nasilovski. In 2013 they managed 17th overall. Silvio also did the Tankwa Trek in 2020.

Jeanne Heunis was born in Cape Town and completed her school career in 1998 in Moorreesburg (Swartland). She then moved to Cape Town to study at the University of Stellenbosch. In 2000, she received her Diploma in Oral Hygiene with distinction. She worked for an orthodontist for 3 years in Cape Town, when she decided to broaden her horizons in London – UK, where she spend 10 years working in the dental industry. 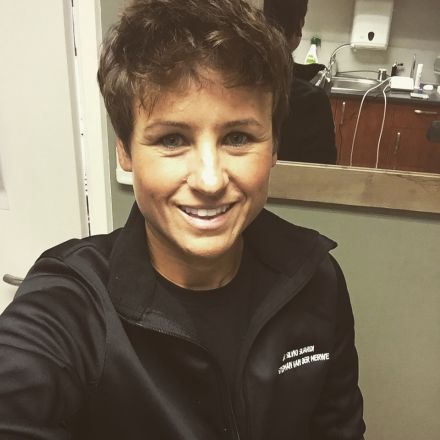 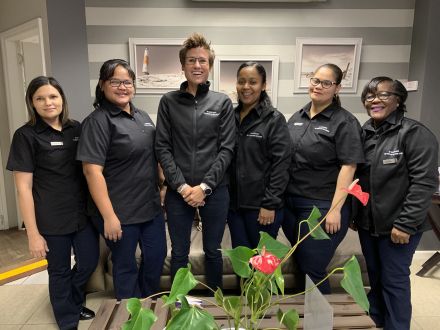 Our philosophy is to provide comprehensive, personalized dental care to people who appreciate efficiency and comfort. We welcome new referrals and new patients.

One of the goals of our website is to provide you with an extension of care. As you navigate through the site you will find a wealth of information about dentistry, tooth care, procedures and treatments. We believe our patients deserve to have the information needed to make wise choices about their oral health.

There is an overview of our practice including our doctor(s) and staff, office hours, appointment procedures, maps, directions and contact information.

Our Mission is to deliver the best quality cosmetic dentistry in a professional and comfortable environment.

To make a difference in each patient’s life.

To build relationships with our patients based on mutual trust and honesty.

Above all, we will always honour other above ourselves.

Our vision is to exceed our patient’s expectations by providing them with the highest quality dentistry and cosmetic procedures without any exceptions.

This email address is being protected from spambots. You need JavaScript enabled to view it.
+264 64 402828